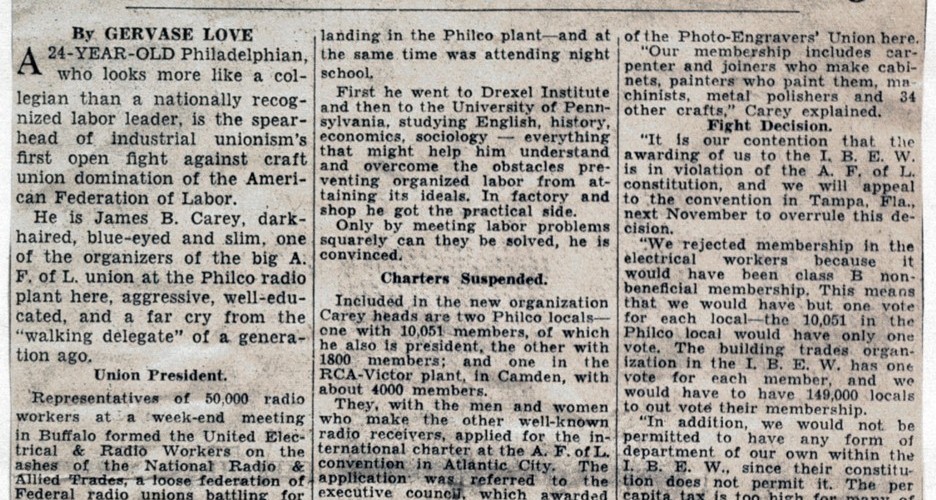 Michelle Obama is reportedly in the doghouse with husband Barack after re-gifting the Valentine’s Day flowers and chocolate he gave her right back to him for Presidents Day.

George Zimmerman says he’s thinking about becoming a lawyer, telling CNN, “I think that’s the best way to stop the miscarriage of justice that happened to me.” Zimmerman’s mother supports the decision, telling reporters, “Oh, I am very familiar with the consequences of not stopping a miscarriage.”

In a television interview on Sunday, George Zimmerman said he resorted to selling his first painting on eBay–for which he received a $100,000 bid–because he was unemployed, $2.5 million in debt, and wasn’t receiving any government benefits. “Anyone can be an artist,” said Zimmerman. “All you need is a paintbrush, some canvas, a dream, and a whole lot of notoriety from being a bigoted child-murderer.”

A former North Korean prisoner has testified before a UN commission about a time she was forced to eat grass and dirt by prison wardens. “It’s too bad she can’t live in America, where she would have the freedom to be guilted into eating grass and dirt by people like me,” said some hipster jerk buying organic pears at Whole Foods.

A woman in South Carolina was arrested for failing to return a VHS tape of a Jennifer Lopez movie she rented in 2005. Apparently the police had had Enough of her video delinquency, and Maid in Manhattan her pay.

Radar reports that Twilight star Robert Pattinson no longer wants to be famous. Shia LaBeouf has cried “plagiarism,” in an accusation plagiarized from the plagiarism accusations made against him when he plagiarized.

Utah mother Judy Cox spent over $500 at a PacSun store to buy out the entire stock of a T-shirt she deemed offensive. When asked if he was embarrassed by his mother’s actions, her 18-year-old son said, “Nah, it’s pretty sweet having rich parents.”

Capital One’s revised credit card agreement says the company can make collection efforts by contacting a customer “in any manner we chose,” including a “personal visit.” In response, Capital One customers are now taking a more “personal” approach to paying their bills: Telling Capital One they thought the money was a gift, and if Capital One really loved them they wouldn’t expect them to pay it back.

Cee Lo Green has announced he will not be returning as a host on NBC’s The Voice because he doesn’t want to “wear out [his] welcome there.” A spokesman for NBC said, “Actually, we were more concerned about him wearing out his chair.”

Google has posted advice to Google Glass testers on how not to be a “Glasshole.” Step one is to never use the term “Glasshole.”

A three-year-old girl just became Arizona’s youngest Mensa member after memorizing world geography and teaching herself Spanish. “Yeah, well, here’s another picture of my dumb kid still having trouble grasping the very basics of being a human being, but LIKE IT IT’S CUTE,” said every parent in your Facebook feed.

Lindsay Lohan is accusing Fox News of defamation after the network reported she and her mother Dina Lohan do cocaine together. “I don’t want anyone thinking I do cocaine with my mom,” said Lohan. “I’m an adult, I do it myself now.”

Lindsay Lohan is accusing Fox News of defamation after the network reported she and her mother Dina Lohan do cocaine together. “I don’t care if people think I’m doing cocaine. I just don’t want anyone thinking I’m a dork,” said Lohan.