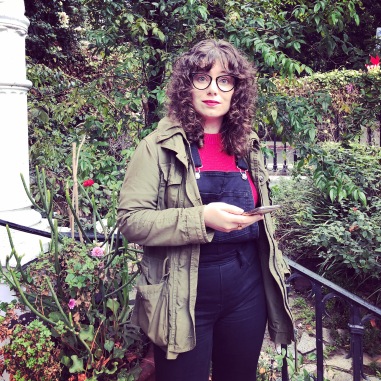 Alison Zeidman is a comedy writer who specializes in writing about things that aren’t funny.

In addition to her Emmy-nominated work covering the slow, embarrassing death of American democracy on Full Frontal with Samantha Bee, she was previously Head Writer and Co-Executive Producer for Adam Ruins Everything, and her humor essays on fun topics like grief, illness, anxiety and depression have been featured in the New York Times. In 2020, her sci-fi dramedy pilot about early-onset Alzheimer’s disease, Memories, was a winner in the WGAW “Disability Scene” contest.

She is not nearly as much of a bummer as she sounds like, and according to some, actually pretty funny.